Aluminium prices hit a 13-year high!
Is Aluminium production facing an unprecedented crisis, comparable to that of the “Fifth Largest Electricity consumer”?

Every tonne of aluminium produced consumes approximately 14 MWh of electricity, enough to power an average UK household for three years. If you compare the aluminium industry, which has 65 million tonnes a year, to a country, it would be the fifth largest electricity consumer in the world.

From beer cans to iPhones, aluminium is essential in many areas of the global industry chain. However, this industrial metal is at the same time an energy-intensive metal, often jokingly referred to by industry insiders as almost the equivalent of “solid electricity” – aluminium electrolysis is the world’s primary source of aluminium production, and the process consumes a great deal of energy to produce it. And in the current global energy crisis, the aluminium supply side will undoubtedly face an unprecedented impact.

According to industry estimates, each tonne of aluminium produced requires approximately 14 megawatt hours of electricity, enough to power an average British household for more than three years. If the aluminium industry, with an annual output of 65 million tonnes, were treated as a country, it would become the world’s fifth largest electricity consumer.

Soaring energy costs in Asia and Europe mean there is a potential risk of more aluminium supply cuts and some investors have bet that aluminium prices are expected to continue to move higher.

Buying call option contracts on LME aluminium futures is undoubtedly a more convenient way to do this. According to traders active in the options market, investors have been buying calls with strike prices as high as US$4,000 per tonne in recent weeks, effectively betting that aluminium prices will break further above the record high of US$3,380 set in 2008, thus opening up more upside.

Keith Wildie, head of trading at Romco Metals, which has been trading LME options for more than 20 years, said, “Right now the aluminium options market feels very much like a structured hedge fund game being played out, where they are betting on a major market mismatch and a sharp price rise.” 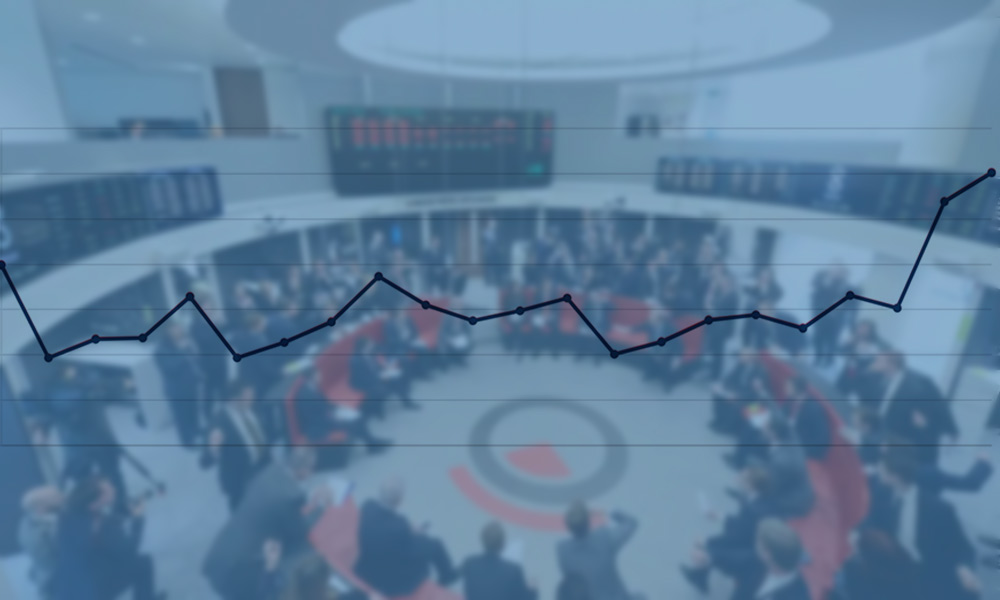 Global metal consumers, producers, traders and brokers will gather in London this week for the annual LME WEEK event. Industry insiders have increasingly mentioned Signs of supply pressure on the aluminium industry.

Mark Hansen, chief executive of London-based trading company Concord Resources Ltd. said many aluminium plants in China have gone out of business and aluminium production may have peaked, at least in the short term. He said aluminium prices could reach US$3,400 a tonne in the next 12 months as a shortage of supply in the market is needed to spur investment in new capacity outside China.

Investors are now watching closely to see if Chinese aluminium exports could be hit. China is importing more and more of the metal’s raw materials as its production faces constraints coupled with surging demand. Some industry players are concerned that as China is likely to continue importing large amounts of aluminium next year, this could cause extreme shortages in other parts of the world and increase the risk of aluminium price spikes.

This is even though in the past spikes in aluminium prices have usually prompted producers elsewhere in the world to reopen old plants and consider adding new supplies. However, more significant increases in electricity costs put pressure on smelters and could make restarting production increasingly difficult. 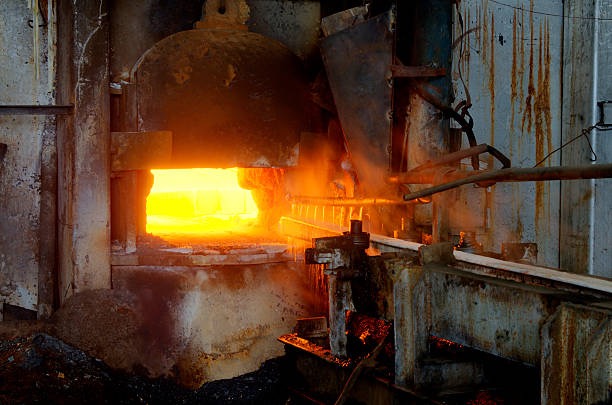 This is even though in the past spikes in aluminium prices have usually prompted producers elsewhere in the world to reopen old plants and consider adding new supplies. However, more significant increases in electricity costs put pressure on smelters and could make restarting production increasingly difficult.

What are the common quality defects and causes of aluminium sheet rolls?

In the production process, the aluminum sheet and strip go from ingot to hot-rolled coil and then to the cold-rolled coil…

Aluminum foil is a deep-processed product of aluminum products…